A new chapter for MyState Limited

A new chapter for MyState Limited

“I am very confident Vaughn and Brett are exactly the people we need to take MyState Limited to the next level,” said Mr Hampton.

“In May 2021 we announced a major initiative to grow our banking and funds management businesses, and the experience that Vaughn and Brett bring is exactly what is needed to drive that growth.”

“Renewal in key leadership roles is vital if organisations are to progress, and it’s the right time for me to retire. It has been both a privilege and honour to be Chairman at MyState.

“Miles has been Chairman of MyState for nine years. He leaves MyState in terrific shape by honouring its past and steering us towards a digital banking future,” said Mr Richtor.

“Both Brett and I are grateful to Miles and former MyState Managing Director and CEO Melos Sulicich for transforming the business into a scalable challenger bank and wealth management business. Today we have a sharp, customer-centric focus with technology that sets us apart from most in the industry.”

Born in India and raised in England, Mr Richtor has “a proven track record in building a bank in Australia,” said Mr Hampton.

Mr Richtor has held CEO roles in Asia and was the foundation CEO of challenger bank ING Direct Australia, building it to the fifth largest retail banking business in the country.

“I’ve joined MyState because I’ve always been drawn to transformation and change. I see an organisation that has worked hard to get the operational and technical platform in place, with a rich culture and great home base in Tasmania,” he said.

Many years ago, Mr Richtor - a keen guitarist and cricket fan – worked with a “young man” called Brett Morgan.

“A couple of things stood out,” said Mr Richtor of the now MyState Managing Director and CEO.

“Brett stood up for what he believed in, was obviously bright, capable, and mature for his years. He has courage and a very calm nature.”

“With a background including senior executive roles at ING, in the fintech space and his role more recently as chief executive of ASX-listed BNK Banking Corporation, he brings to MyState exactly the right kind of hands-on experience. He’s a people person but also a leader focused on driving growth,” said Mr Hampton.

Starting his career with a major bank in Australia, father-of-two Mr Morgan said he was “naturally driven to be part of a businesses that truly serves its customers well.”

“I was fortunate to join ING before it launched and had an amazing 15 years of delivering fairer banking for Australians. I love being part of a team and culture where we are all chasing a better way for customers,” said Mr Morgan.

“For me, it was about finding that again, but this time with an Australian company. MyState was very much on my radar because it had a great reputation with customers for delivering quality products and service, had aspirations to grow in its Tasmanian heartland and also the mainland and was the size where I believed I could make a difference.

Mr Morgan said starting with MyState in January 2022 “was a lifelong dream. I always wanted to lead a customer focussed challenger business with a significant growth agenda.”

As that door opens for Mr Morgan and Mr Richtor, Mr Hampton reflected on his own closing at MyState.

“It is my view that MyState has been a quiet achiever,” said Mr Hampton.

“We have built the platform to embark on an ambitious program to grow – scale that is vital if we are to provide the services that customers expect, career opportunities for our people and acceptable shareholder returns which can be maintained over the longer term.”

“But most importantly, and what I’m most proud of, is that we have remained true to our credit union and trustee company roots, where the overriding culture is one of putting our customers first.”

Mr Hampton laughed when asked if the incoming team is a safer pair of hands than Ricky Ponting at first slip: “I can’t say that! I come from Launceston and so does Ricky.” 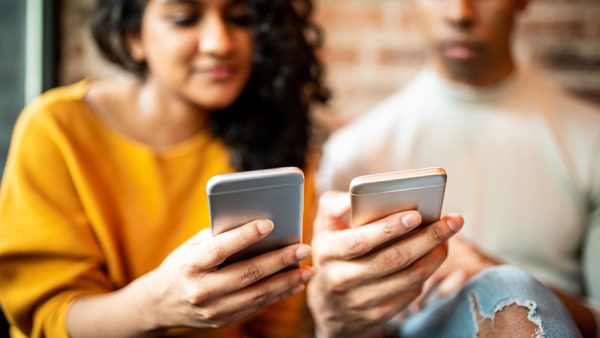 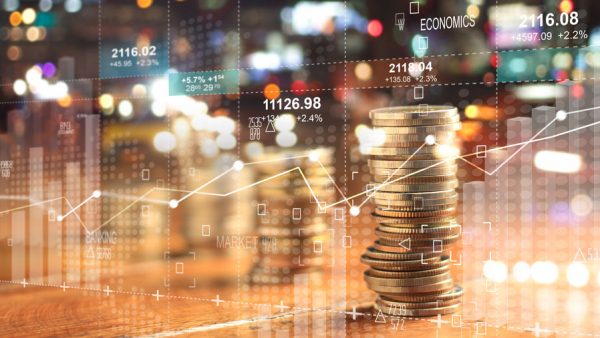 Have a question about interest rates? We have answers.